i'm reon and i made this little shithole. well at least thats a username i use. if you were looking for a name to call me i really have no idea. you can call me anything, you can use any pronouns just dont call me a slur or something.

this site exists as a space for whatever the hell i want it to have. i dont really have a plan for this. i honestly probably wont update this site as much. my motivation for lots of shit comes in bursts, so it's probably lucky that any of this was made in the first place.

i probably know too much about random niche shit. it started with computers and spiraled out from there. like there was a time in my life where if you asked me what brand of fire alarm was on the wall i could probably identifty it. honestly i probably still could. you never really fully forget that shit. i dont know why i got into shit like that, but i guess it turned me into a walking enclyclopedia of god knows what.

i also like doing shit with photos and capturing the world around me. sometimes its pretty. sometimes i open an editor and try to make something cool with the pretty. and sometiomes its scuffed. i just treasure a lot of my memories. photography helps with that. i want to keep going and become better, but im not gonna delete a shitty picture because its shitty. that shit can still be beautiful.

recently ive been checking out more music. honestly i never really listened to music that much until i got myself a spotify account (lmao) and ever since then i'll die if i lose my earbuds. i wouldn't really consider myself as much of a music head or whatever the hell is the new gatekeeping thing for music but i just find stuff i like and roll with it.

in terms of other media and such i think i enjoy reading manga the most. i used to be bigger on other shit but i dont really have the drive to finish anything anymore. although for whatever reason i still binge manga sometimes. it isnt much tbh (most media drains me) but its still notably more then anything else i ever look into

the freedom of neocities is what draws me to it the most as a "social" site of sorts (i mean hell, you're designing the site from scratch!). also gives me a way to brush up on html/css/fuck all skills that i've dabbled in over the years. also i hate most social media platforms anyway.
i still check up on twitter though sometimes. theres cool art and shit on there. guilty pleasure. i have an addiction.

if you wanna reach out or say hi, you can email me. maybe i'll add something like a guestbook eventually but Thats SOmething For Another Day! 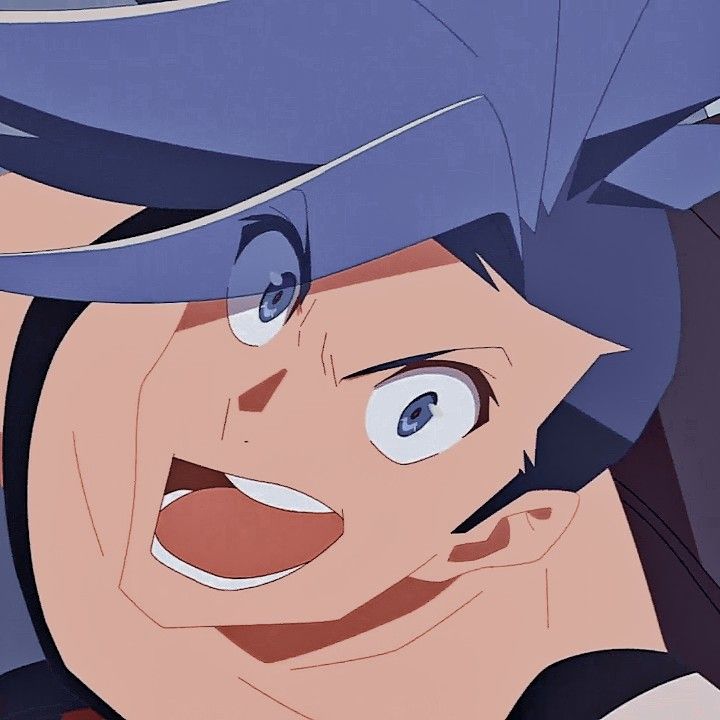